We use our own cookies and third parties ones to offer our services and collect statistical data. If you continue browsing the internet you accept them. More information

One more adventure with #LaFamilia 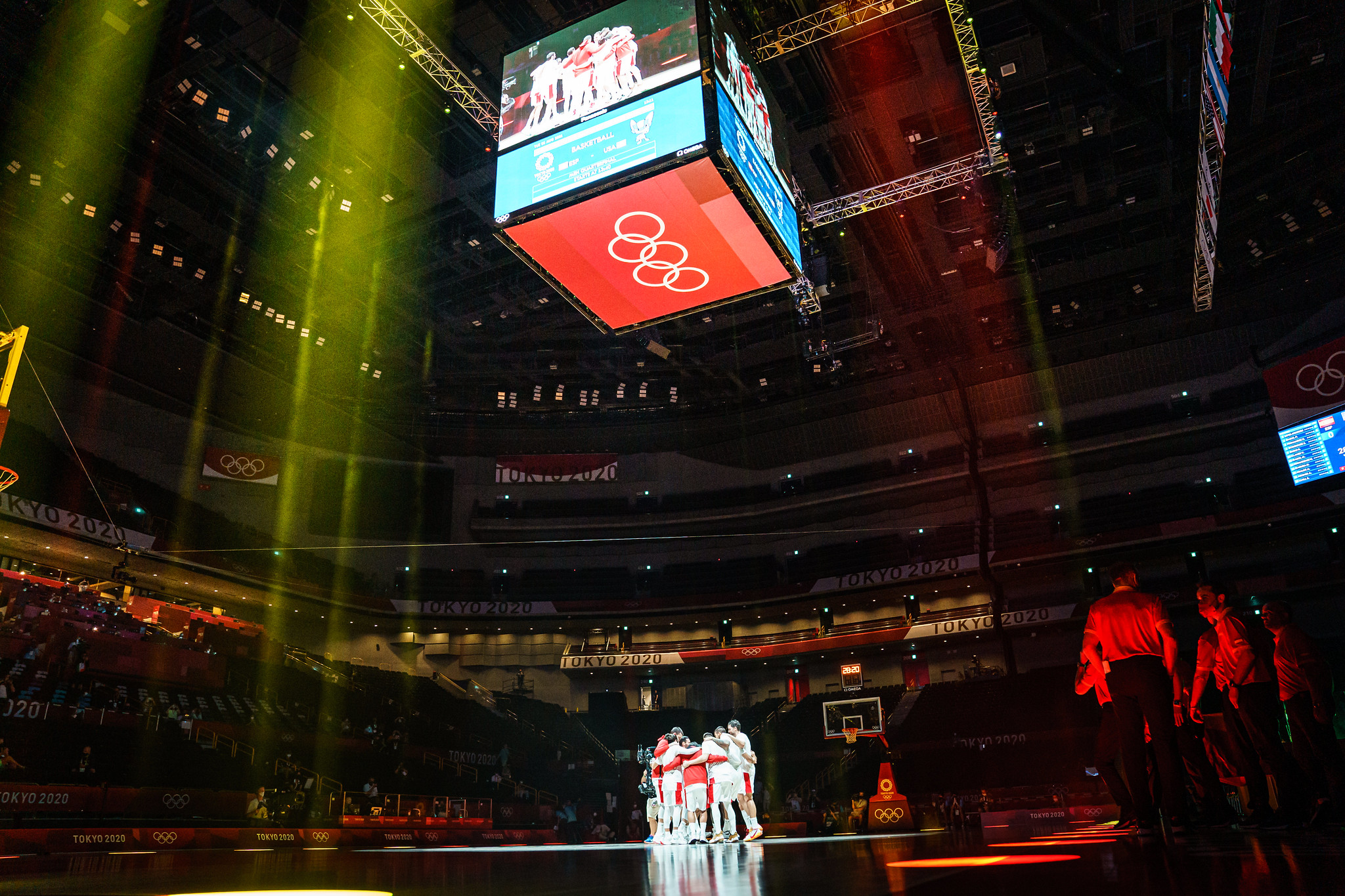 The Tokyo 2020 Olympics ended too soon for the Spanish Basketball National Team: a bad finish of the game against Slovenia during the group stage condamned Scariolo's men to face US Basketball team in the quarter finals.

This journey has seen the qualifying windows, the pre Olympics gathering, Juancho Hernangómez's injury... and after the Olympics two icons say goodbye: Pau and Marc Gasol. After 20 years with the National Squad full of success, championships, and trophies, they announced they move on for good. It has been an enormous pleasure to share so many great moments. Two role models on and off the court.

After so many years competing at the highest level, with the 2019's World Championship still fresh, this generation gives way to a new Family. Which is as a matter of fact the same Family: determination, effort, fight, thrill and high skills. New spirits and well known names: Juancho, Ricky, Willy, Usman, Alberto, Alex, Xabi, Pierre... who are already the National Team's current face.

We leave Tokyo happy for competing again at the max level, after another unforgettable experience, with the only regret of not having been able to make it to the podium, which we would have reached with just a little bit more luck.

We must congratulate all athletes at Tokyo 2020, the ones who fulfilled their objectives, the ones who have belonged to the Olympic family, and the ones who believe in sports as a tool for a better world. 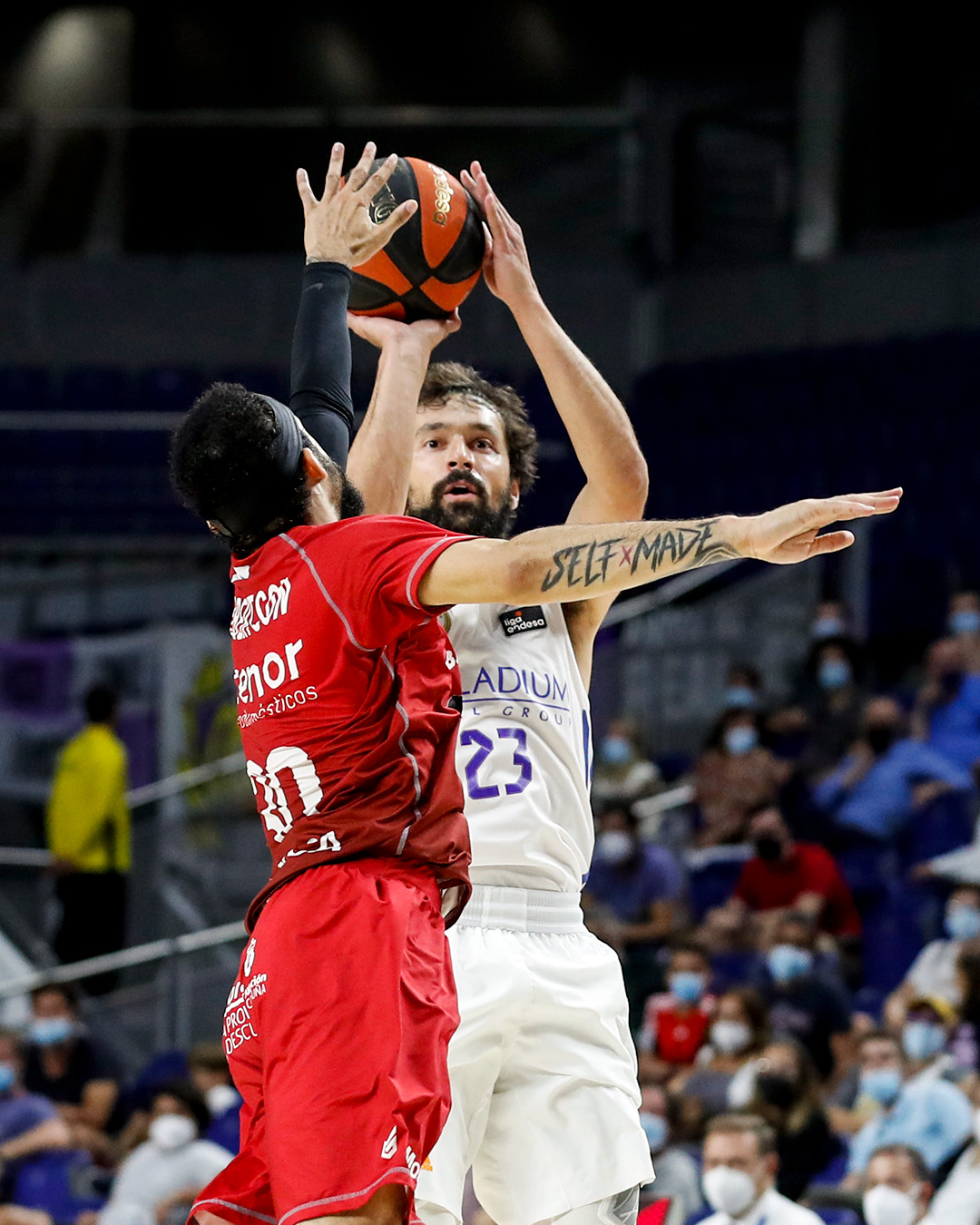 Third ACB win prior to the Euroleague debut

Real waits again until the last quarter for deciding the game 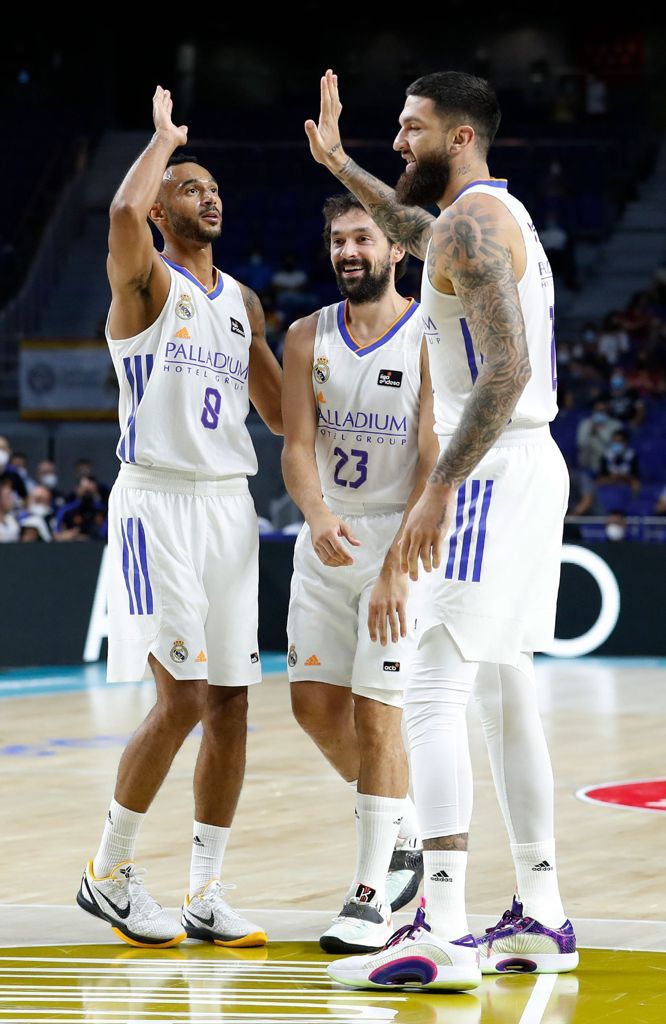 Poirier, Llull and Hanga were the Whites' best men for the final win against a consistent Burgos
Sponsorship